Friends of Gas bring a healthy dose of anger and unease into our comfortable lives. While everyone else is busy picking the perfect instagram filter, the Munich quintet prefers to keep it rough. Their disembellished, rough blend of post-punk causes discomfort that might repulse an average listener, but already attracted a strong following of those who crave some fresh sonic experiments.

The project started in 2014 as an improvisation group with variable cast and without the intention to record their music or go on tour – to form a band in the conventional sense. Friends of Gas like to leave the ends open, they put the process over finished product. Last year however, they took a step into that direction when they recorded their first album titled Fatal Schwach. The quintet managed to tame the mass of sound and noise and gave it a structure of an album. The result features seven tracks, nearly all of which exceed the length of a (standard pop or rock) song. The closing Teeth reaches nearly 9 minutes.

Even though they are definitely a band now, they are still shy of completeness and finalisation. Unleashing some sonic wizardry, Friends of Gas managed to transfer the atmosphere of a live set onto the record. The arrangements remain raw, minimalistic, even nihilistic at points even with five people contributing: Nina Walser (vocals), Veronica Burnuthian (guitar), Thomas Westner (guitar), Martin Tagar (bass guitar) and Erol Dizdar (drums). A recurring pattern gives structure to the album: While the instruments roar and moan, Nina Walser scream-whispers compressed pieces of lyrics over and over. The repetition of short phrases is unsettling but strangely comforting at the same time.

This is obviously not the experience everyone will get. Admittedly, it requires a certain degree of dedication to listen to the whole album, listening to Friends of Gas is generally speaking anything but comfortable. Living in a age that is addicted to comfort and always on the search for the next pleasure, it can be very satisfying to indulge in something that is consistently against the disinfected post-everything aesthetics. Imagine having a 45 minute break from the gloomy reality of cat GIFs and avocado toasts, doesn’t it sound appealing?

The music of Friends of Gas seems like a lift in the time of early Sonic Youth, where “chaos is the future and beyond that is freedom. Confusion is next and the next after that is the truth”. Thurston and Kim repeat their nihilistic mantras on 1983 album Confusion Is Sex and in three and half decades later Nina Walser repeats hers, some in German, some in English: Mein Körper ist mein Template! (My body is my template!), Wendet Gewalt an! (Use violence!), Zieh wieder an! (Put your clothes back on!). At points, the repetition goes so far it becomes absurd: My teeth, I don’t need my teeth, I need my teeth, I need.

Geschichte wird gemacht (we’re making history) she sings in Kollektives Träumen referencing the Düsseldorf punk outfit Fehlfarben and their 1980 hit Ein Jahr (Es geht voran), but only to add: Aber nicht von mir! Nicht von dir! It’s not me who makes history, and it’s not you either. Have we become too lethargic, paralysed by the all options we have? Are we indeed fatally feeble? We might have soften, but I don’t think it’s quite fatal yet. If no one else, there is a band from Munich who are gonna step on the gas and go make some history. 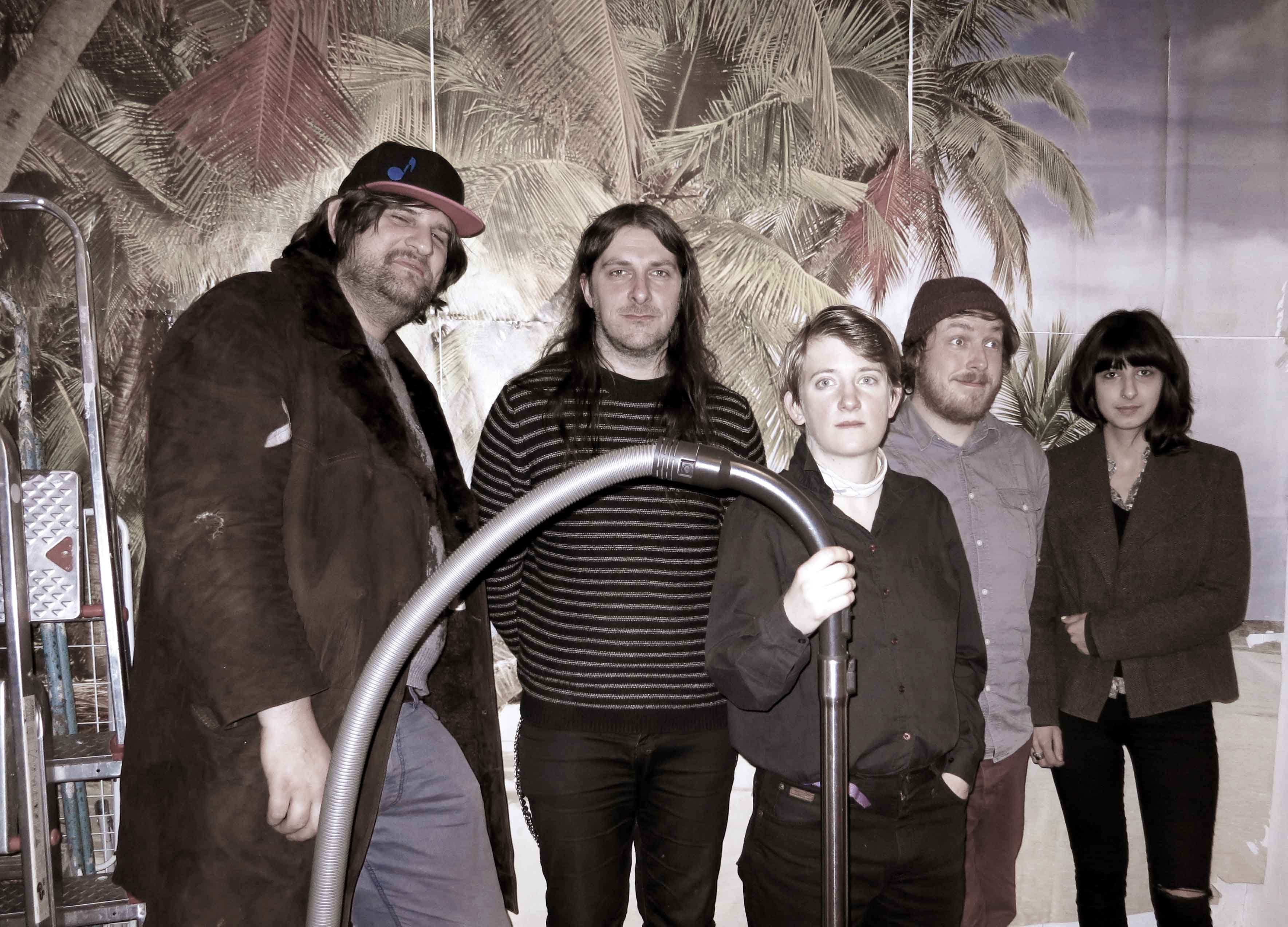